It is with great sadness that Bolton and Company, Inc. announces the passing of our President and Chief Operating Officer, Gregory Alan Allgeier. Greg passed away on Sunday, March 28th, 2021, at his home where he was surrounded by his family.

Greg was born on June 12, 1947, in Cincinnati, OH. He was a graduate of Westport High School, located in Louisville, KY, and Western Kentucky University, located in Bowling Green, KY, where he received a Bachelor of Arts in Psychology. Prior to attending college, Greg joined the Navy Reserves and served in the Vietnam War as a corpsman attached to the Marine Corp. While his time spent in the armed forces was life-changing, it was meeting his future wife, Sharon, two weeks before he left for bootcamp that would set the course for his life once he returned from overseas. Sharon and Greg were married in 1970, and both graduated from WKU. After graduating in 1973, his professors encouraged him to pursue a career in psychology, but Greg was ready to settle down with his beloved wife and start a family. In May of that year, Greg joined the family business working under Sharon’s father, Browne Bolton.

That summer, Greg spent most of his time traveling throughout the state of Kentucky calling on independent insurance agents and educating them on how Bolton and Company could provide them with access to various types of specialty insurance. It was during that summer that Greg fell in love with insurance and realized that he wanted to forge a lifelong career in the field.

Throughout his 48 years at Bolton and Company, Greg set a prime example for employees and was revered by clients and co-workers alike. Known by many of those who worked with him as a “people person”, Greg loved the networking aspect of the insurance industry as well as the fact that the job gave him plenty of opportunities to travel throughout the country, and sometimes the world. The relationships that Greg formed with his business partners thrived over the years and lasted until his passing.

Under his leadership, the company grew from a handful of employees to upwards of 45 in the late ’90s. Thanks to advances in technology including paperless filing systems and automation, the company has been able to take on much more business while retaining a smaller group of two dozen employees today. Even with those advances, Greg never considered layoffs, as his employees were like family to him. Because of the family-like atmosphere that Greg fostered during his tenure, many retirees still keep in close touch.

During his time as President and COO of Bolton and Company, Greg also served as President of the American Association of Managing General Agents from 1990-1991. Other organizations he was a part of included the Blue Goose International – a local branch of an international organization of insurance professionals, where he served as the Most Loyal Grand Gander of the Kentucky chapter, NAPSLO, and various state insurance associations.

20 years ago, Greg became involved with the P.A.C.T. Program, a program for students with intellectual and developmental disabilities at the University of Louisville. As a result of being involved with that program, more than a dozen students with disabilities have had the opportunity to learn various vocational skills at Bolton and Company, and two students from that program are still employed today.

While leading Bolton and Company, Greg strove to help every independent insurance agent that he could whether they were in need of coverage for a $2,000,000 property or only needed a minimum premium GL policy. His welcoming demeanor was always on display at the office where he invited anyone who was interested in working with Bolton & Company, to stop into the Waterfront Plaza office and discuss a possible partnership. He’ll be remembered for his friendly catchphrase that he used when answering the phones at the office, “Good afternoon from beautiful downtown Louisville, Kentucky!” and for having a smile ready for every person who walked through the door or passed him on the street.

In recent years, Greg had finally started to cut back his hours at the office, so he could spend more time at home. He turned the day-to-day management of Bolton and Company over to his two sons, Chris and Jeremy, several years ago. Having grown up in the business, and being blessed with an amazing mentor like their father, they are prepared to carry the torch for the next generation.

Greg was preceded in death by his mother, Audrey J. Allgeier, and his father, Robert W. Allgeier. He is survived by his wife of 50 years, Sharon Bolton Allgeier; his sons Christopher (Liz), Jeremy (Stephanie), and Shane; grandchildren, Lilly, Ethan, Caleb, Reece, and Reagan; his brothers, Jeffrey (Carole) of Hebron, KY and Robert (Maria) of Palm Coast, FL; two nieces, two great-nephews, and one great-niece.

Funeral services for Greg will be held at Arch L. Heady on Westport Road in Louisville, KY on Saturday April 3rd, 2021 at 12:30 p.m. Guests are invited to a visitation after 9:30 a.m. the day of the funeral. Throughout his life, Greg was a generous supporter of many different charities. In lieu of flowers, the family asks you to consider a donation to the charity of your choice.

I worked with Greg for over 35 years. Greg was always willing to help no matter how unusual the risk was. You could always count on Greg to help you out or give you his expert advice on what the best coverage was for the customer. The last time I asked him when he was going to retire he told me he still enjoyed coming into the office but had cut back some. I will miss Greg. Not many left in the business like Greg. He was one of kind. I will always remember how helpful and kind Greg was. He helped me so much in my insurance career. 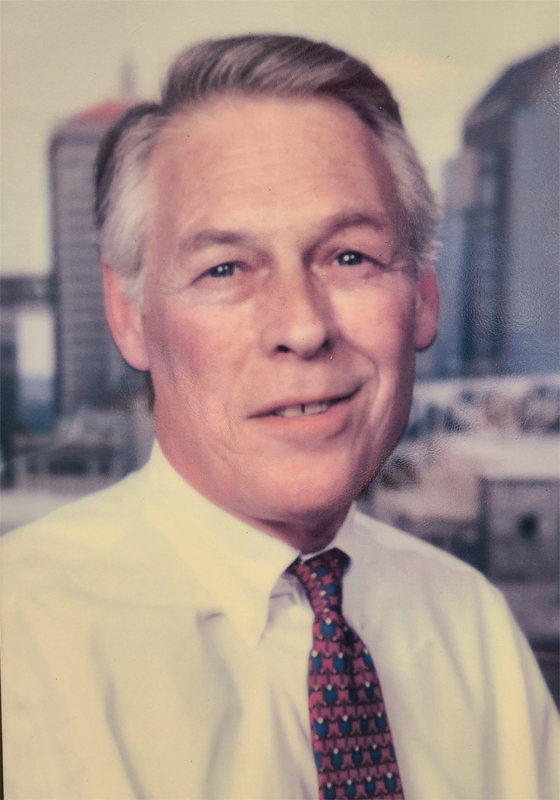 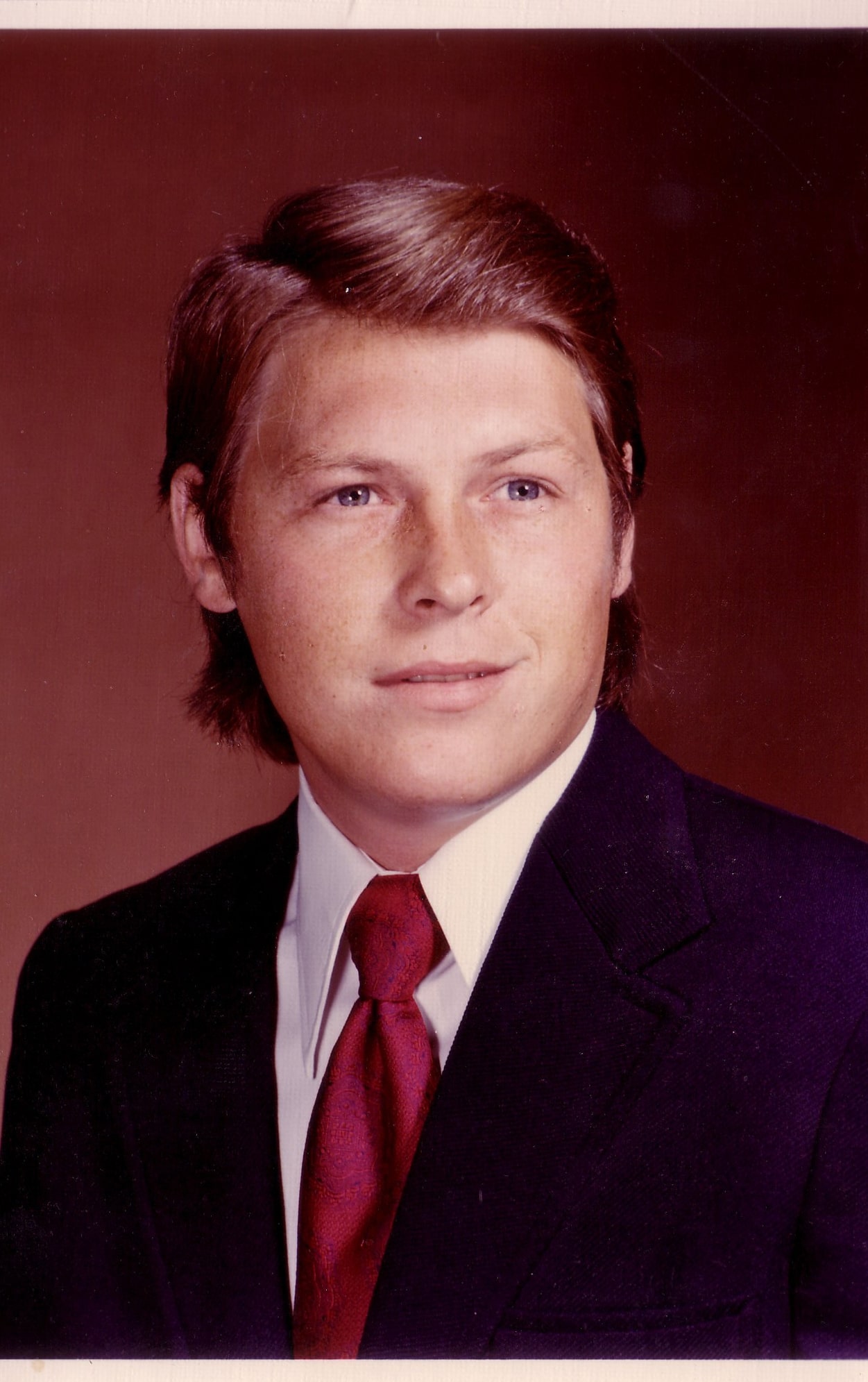 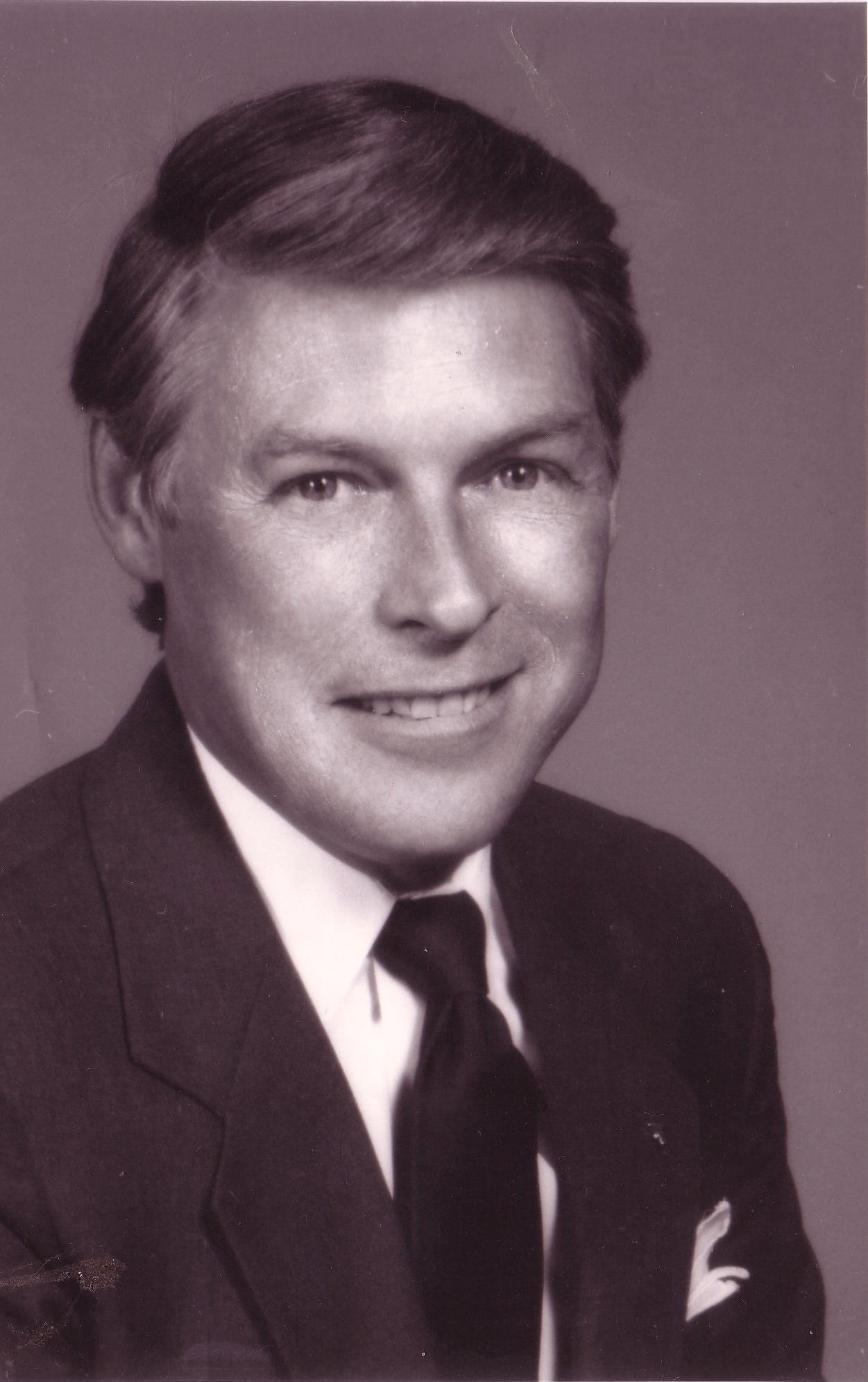